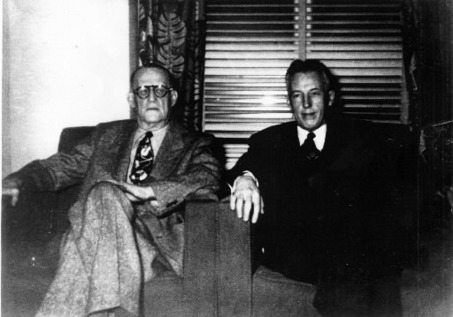 Every day will be like that for ever. Some days you'll manage and some days you might not. Don't beat yourself up about it but try to make sure you have something to do in the evening and something appealing to drink in the cupboard.

Try this: Home made Lemon and Ginger

One whole lemon (sliced) and a thumb size piece of fresh ginger (grated) placed in a cafetiere (boiling water) with a spoon of honey.

Not only does this pack a punch but it gives you something to do and it goes nicely with a good book or movie.

Obviously this won't solve all your problems but have a think about why you want to drink every day? Is there an emotional need you are not meeting. Have you got companionship, a sense of purpose and self worth? These are all things you can work towards purposefully. Volunteeering, training and joining a club can all help. Your friends are important too but make sure they know you do not want to drink and avoid the nights out where it is almost inevitable. Whatever anyone says being sober with a bunch of drunks is crap!

Hey! Good luck. I'm right there in the boat with you! 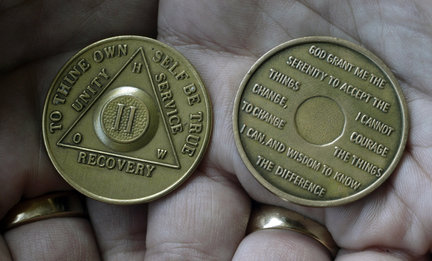 To those who say it isn't a cult, try reading this:

I call it a cult because they told me if I left, I'd die. Period.

I couldn't stay sober in AA. Too much foolish dogma that has nothing to do with quitting. You aren't powerless, that's a self-defeating attitude. EMPOWER yourself and QUIT, you can do it!

Whether it's a cult or not, AA has a lousy success rate: 5%, the same as attempting to quit on ones own. Once exposed to AA, the odds are 4-5 times higher that a person will end up binge drinking than those who try quitting on their own (Brandsma study).

George Vaillant, Harvard professor, researcher, and member of AA's Board of Trustees attempted to prove that AA works. His findings?: "Not only had we failed to alter the natural history of alcoholism, but our death rate of three percent a year was appalling." (That's higher than any other recovery method and 5 times higher than no treatment at all.) But that doesn't stop Vaillant from singing the praises of the program....which sounds pretty cult-like to me.

AA tells people that they cannot do it on their own; the Orange Papers reports:

"Another estimate is that at least 50% of alcoholics eventually free themselves although only 10% are ever treated. One recent study found that 80% of all alcoholics who recover for a year or more do so on their own, some after being unsuccessfully treated. When a group of these self-treated alcoholics was interviewed, 57% said they simply decided that alcohol was bad for them. Twenty-nine percent said health problems, frightening experiences, accidents, or blackouts persuaded them to quit. Others used such phrases as "Things were building up" or "I was sick and tired of it." Support from a husband or wife was important in sustaining the resolution.

I stayed sober by taking responsibilty for my actions and my recovery. AA doesn't want people staying sober unless they do it the AA way....just read some of the responses. I got all the support I needed online:

(compatible with all other recovery groups, just no God talk allowed)

The rest of the program must be paid for, but its a lot cheaper than

I wasted almost twenty years trying to do it the AA way, only achieving a few months sobriety, for the last five and a half years, since I turned my back on them, I've been sober, and not one fearful day-at-a-time, running to meetings. I've been working with people who have mental health and substance abuse issues.

I also run a recovery from AA group, without_aa: 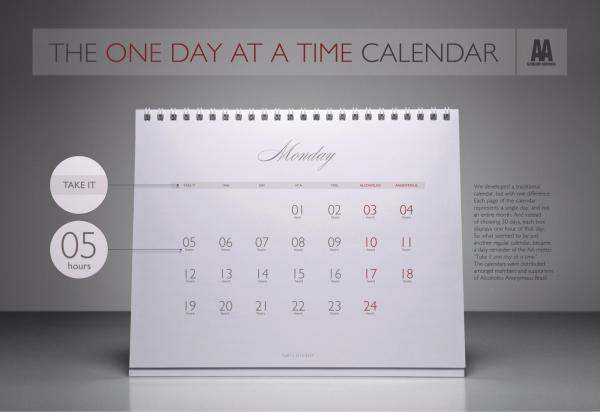 Okay the problem with AA is you will be indoctrined into their religion. That is told that you have an allergy, that it is a disease and it is a spiritual problem which you must believe and follow their religious tenants(doctrine) or die the death of an alcoholic. The very first thing they will demand is that you must admit you are powerless and have no control whatsoever and the second is you need god to give you only a daily reprieve and you have no choice in the matter and if you do not go AA all they way you are destined to die drunk.

Fact you know you have a problem, you do not drink every day you are not powerless unless you attend AA and believe you are. If you cannot control your drinking then just don't drink. You do not need AA for that because you have admitted that you do not drink every day so attending AA will only convince you that you are an alcoholic and your drinking will only progress but if you just DECIDE not to drink and keep in mind you don't do it everyday then you can just stop without being told you are powerless, have a disease and be enabled by their indoctrination.

I had a similar problem and was forced to accept their views and made many people mad because I did admit to being powerless, but I added only when I took the first drink, but I did have power to not take that first drink. This got me run out of AA their thinking was I had been indoctrined enough that when I went back out I would return and submit to the group. On the contrary I sobered up on my own after relapsing and have been sober without AA will be 16 years next month.

You are not powerless, drinking is a choice not an allergy or a disease.

Fact AA has the same succes rate as those who quit on their own but without the high sucide rate AA has a very high suicide rate and I believe it is because they teach you are powerless and have no control. Just my opinion based on my experience. 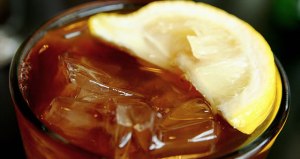 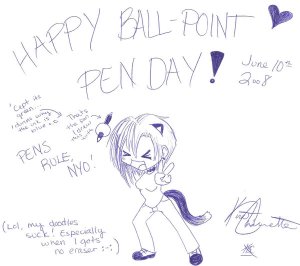 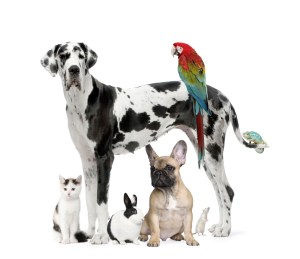