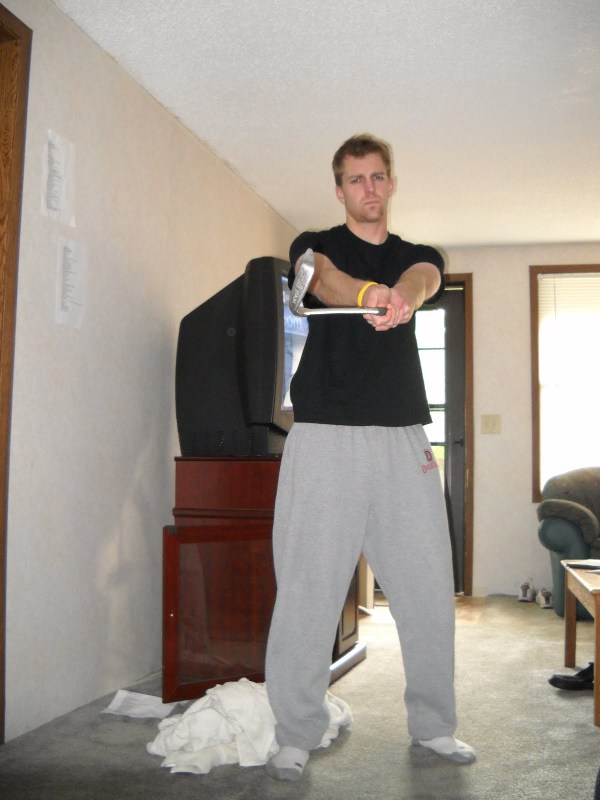 They usually go on sale for fan clubs a couple of days before not much more than that. I don't think you'll have a problem getting good seats, since the Backstreet Boys aren't as famous as they before. It will take a few days before the good seats are booked. So there is no need to worry.

I don't know about other random ticket websites, but if I were you I would be safe and go with a well known popular name as they are trustworthy. There is no guarantee that these random websites are legit, they could easily scam you. 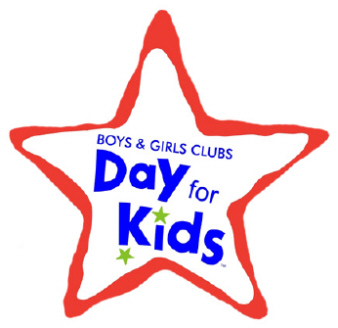 What is the best Green Day song? (That was not on American Idiot)?

..you said: "THAT WAS NOT on American Idiot" and still people put that in the answers!

Bro... I'm a Classic rock person, and came up in the clubs of NC seeing some punk and alternative in it's hayday.

I'm 41 now and surprised I an a closet Green Day fan!

I own all their CDs now and like you it changes from time to time.. but the RAWness and Honesty (free LOTS of studio tricks and clarity) are the First Few Cds...

1,039/Smoothed Out Slappy Hours well EVERY song is GREAT on it but the stand outs include:

(A Combo of their first 2 EPs)

(EVERYONE of these are great!, but the WHOLE CD rocks!)

**"409 In Your Coffemaker" I found on a single from these session I believe is pretty funny also!

Kerplunk followed that Same raw-ness I love in a recording...

One of My Lies

(they do a version of the Who's My generation and a VERY version of welcome to paradise.. great!

I LOVE DOOKIE.. but it was just to "clean" (I grew up in bars I love that live sound, even when it's happening in a studio)

In the End and F.O.D standout on this one!

Insomniac: I REALLY like this one, not as slick as Dookie, but rockin`

Better SONGS from these sessions are from Single Disk I could find (by accident as a used CD store)..

NOT Included on the disk are:

I Want to Be on T.V ( I still NOT sure WHY these are not on that disk, but WOW these are better than MOST the songs

Nimrod was all over the Map ( I Like that in them)

Platypus (I Hate You)

You Lied (should have been on the album!)

Warning: There Worst selling commerical LPs but Whoa it's so good, I'm not sure what the kiddies were looking for?

Macy's Day Parade (cracks me up)

Don't Want to Know If You Are Lonely - Hüsker Dü cover

American Idiot : I really like the WHOLE CD (Not a typical Green Day recording..same but Mature!)

But it's the ONE you did NOT hear from the sessions that you NEED to look for: I Fought the Law a The Bobby Fuller Four cover released on iTunes only I DON'T HAVE I-TUNES DAMNIT! Someone send me the song!

Too Much Too Soon

Got this off the net:

In the French version, there are 16 tracks, featuring three of the album's B-sides: "Too Much Too Soon", "Governator" and "Shoplifter". The French version combines "Holiday" and "Boulevard of Broken Dreams" into one track and does the same with "Are We the Waiting" and "St. Jimmy", "Give Me Novacaine" and "She's a Rebel", and "Extraordinary Girl" and "Letterbomb".

I think I want it.

U2 and Green Day: The Saints Are Comin

A cover of the John Lennon song, Working Class Hero

A Hand full of the Sessions songs NOT included can be found on "Internation Super Hits" and "Shenanigans" if I had known that I'd waited for the CDs and not bought all those import singles (dayum!) 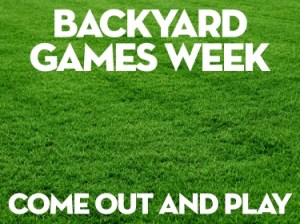 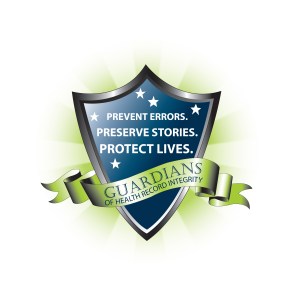 National Medical Transcription Week - how is the medical transcription at home jobs doing for 2010? 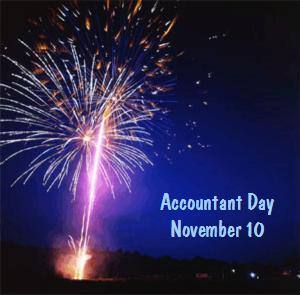 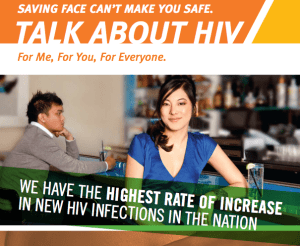 World Autoimmune Arthritis Day - Will I get an autoimmune disease? 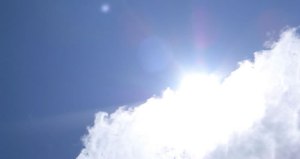 May Ray Day - How do i get to shark ray alley, not on a cruise?