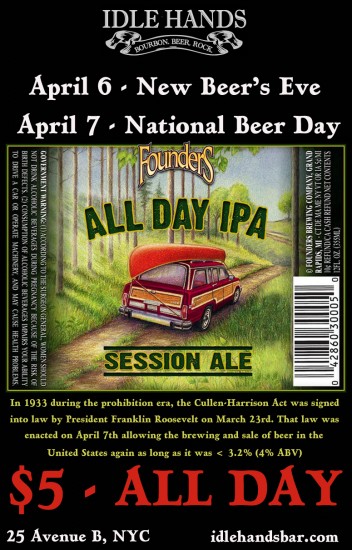 Depends on the beer. Yes, Bud has a shelf life of about 120 days as long as its not exposed to direct heat or sunlight. Some beers actually have much longer shelf lives and can improve much in the same way wine can, even up to a year or two.

Hops in beer act as a natural preservative. In the 1700's beers were often brewed with extra hops to make the beer last the boat ride from England to India - hence the India Pale Ale. 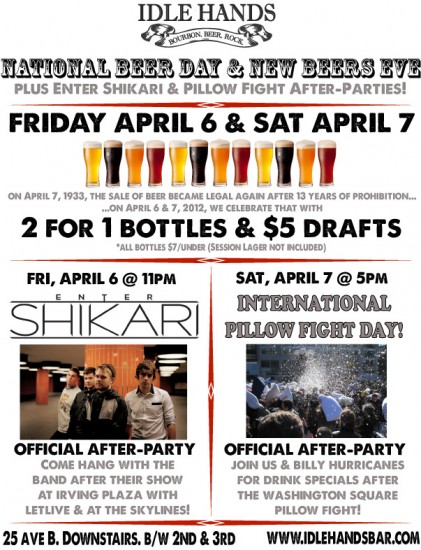 In 1933 during the prohibition era, the Cullen-Harrison Act was signed into law by President Franklin Roosevelt on March 23rd. That law was enacted on April 7th allowing the brewing and sale of beer in the United States again as long as it was < 3.2% (4% ABV). It's said that people waited in line overnight on April 6th outside Milwaukee breweries in order to legally buy beer for the first time in over 13 years. April 7th is known as National Beer Day and April 6th is called New Beers Eve. 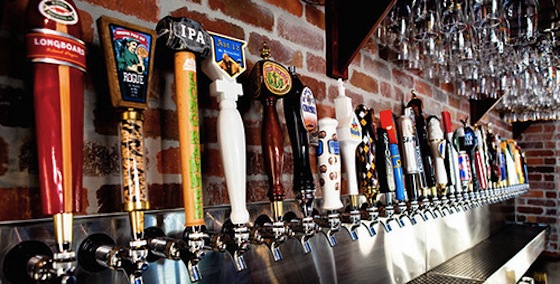 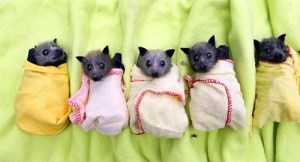 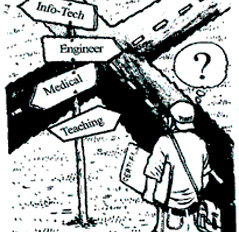 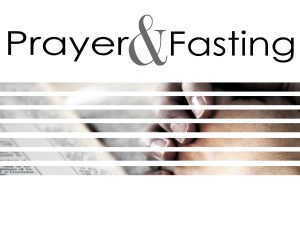 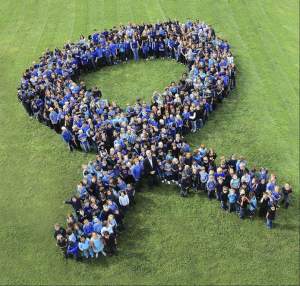 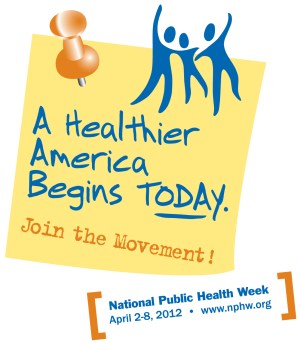 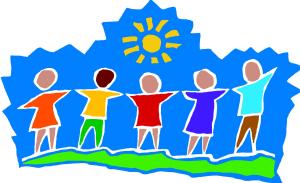 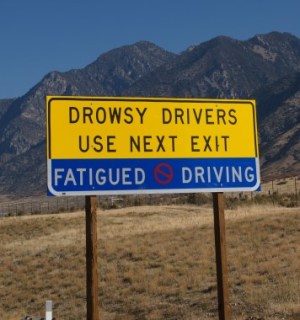 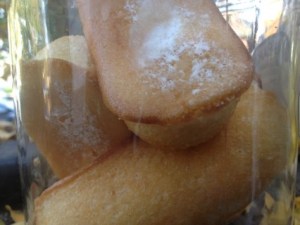 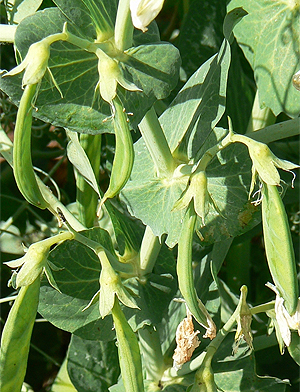 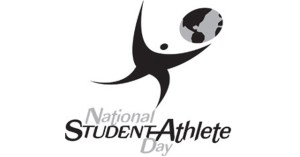 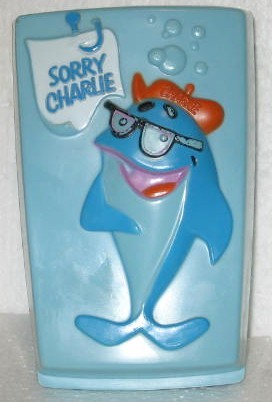 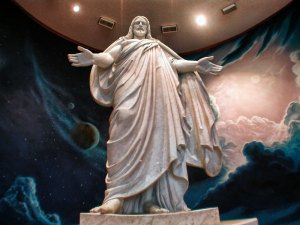 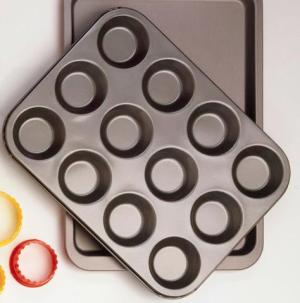 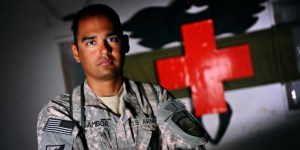 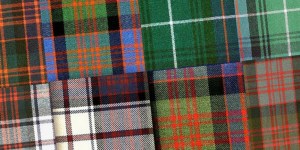