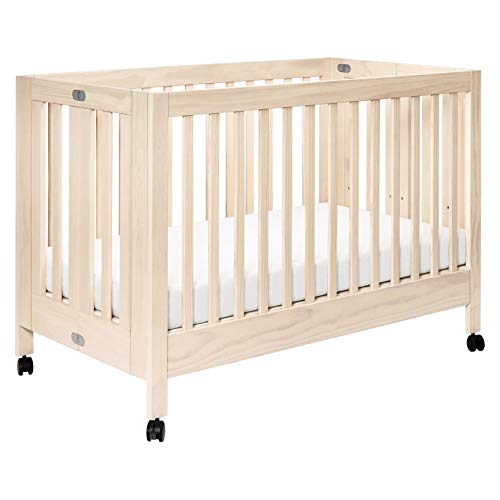 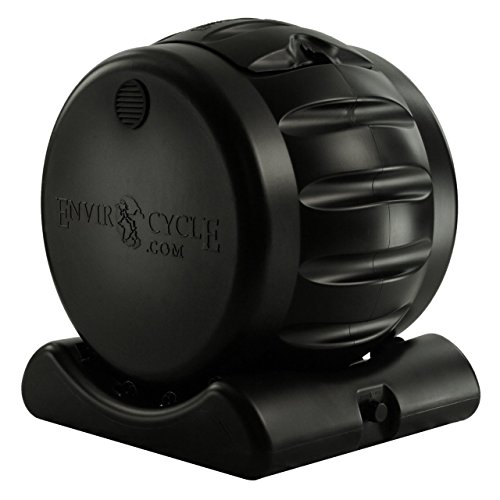 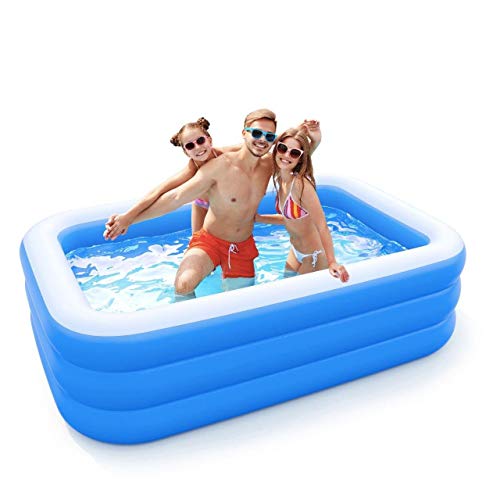 Religious freedom is the right to live your life in worship and service to the deity (or lack there of) of your choice and to not be forcefully subjugated to the ideals and practices of another person's faith.

Violations of religious freedoms include being asked to swear on the bible in court if you're not Christian, only being allowed to barter with currency that has religious icons or phrases (In God We Trust) on it, being required to site the pledge of alliegence with the phrase "under God" in it and many other things we non-Christians have to put up with every day.

I believe the constitution of the United States guarantees us the right to religious freedom. It is stated in the bill of rights and is implied in the "pursuit of happiness."

Do I believe religious freedom exists in society today? No. I believe there is an illusion of it but that underneath the surface there are these rights violating incidences that attempt to persuade us to join a certain side. Should I be afraid of my religious freedom being taken away from me one day?

Absolutely my friend, it can happen at any time, and it has been made easier because of some supreme court judgments in a few Native American cases that have been before the courts in the past couple decades. In one case in particular, Oregon v. Smith - "the Court reversed longstanding precedent by replacing the balancing test of "compelling state interest" and "least restrictive means" with a new "reasonable basis" argument that could be used to curtail religious practices well beyond those of the Native American church."

Ultimately, the Supreme Court ruled that the First Amendment protection of religious freedom applies only to laws that specifically target religious behavior and that an individual's religious beliefs do not excuse one from complying with statutes that indirectly infringe on their religious rights. What would happen if we tested religious freedom?

Religious freedoms are always being tested.

Religious freedom doesn't mean you can break the law of the land. They are still accountable to the laws of their state/country.

As for the divorcing couple, in the united states divorce is handled in the courts however there are a few exceptions where a divorce can be granted through a church/temple of the couples practice however if that "religious" group failed to grant the divorce, then one or the other of the couple can file in the court system. Really the divorces done through the church/temples are just a ceremony of sorts saying that in that religions eyes the marriage has ended. When they don't grant the divorce and the couple goes through the courts the divorce is final legally but that particular religious community will always view them as married. Socially there is stigma attached to it and neither of the two can remarry in a church/temple of that religion. Get to Know Your Customers Day - What is with customer service these days? Women in Blue Jeans Day - what color blue jeans are in these days? Appreciate A Dragon Day - Is a bearded dragon a good choice for a first lizard? Nothing Day - How would you celebrate National Nothing Day?