And to celebrate, crackers and peanut butter treats tonight.

And to double celebrate will put peanut butter, creamy style for all my dogs into their toy, the Kong, and watch the fun....they love it..... 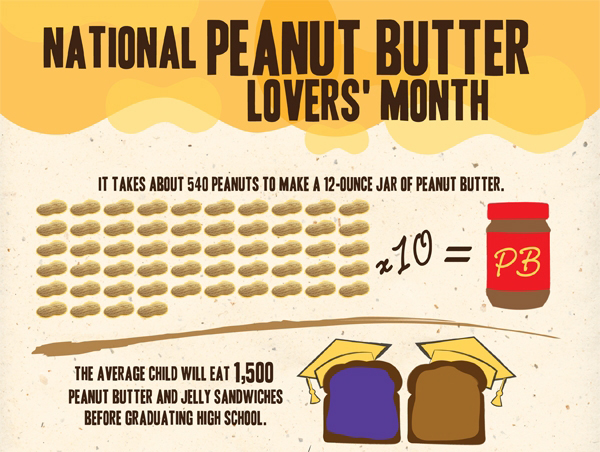 in america where are the peanut farms....?

* Peanut butter is the leading use of peanuts in the USA.

* There are enough peanuts in one acre to make 30,000 peanut butter sandwiches.

* Peanut butter was first introduced to the USA in 1904 at the Universal Exposition in St. Louis by C.H. Sumner, who sold $705.11 of the "new treat" at his concession stand.

* Peanut butter is consumed in 89 percent of USA households.

* The world's largest peanut butter factory churns out 250,000 jars of the tasty treat every day.

* Women and children prefer creamy, while most men opt for chunky.

* Arachibutyrophobia is the fear of getting peanut butter stuck to the roof of your mouth.

* The patent for peanut butter was awarded to Dr. John Harvey Kellogg in 1895.

* The amount of peanut butter eaten in a year could wrap the earth in a ribbon of 18-ounce peanut butter jars one and one-third times.

* Spread the word - Peanut butter is the leading use of peanuts in the USA!

So, you see why I can't mention every place they are grown?

* The peanut is not a nut, but a legume related to beans and lentils.

* Peanuts account for two-thirds of all snack nuts consumed in the USA.

* There are four types of peanuts are grown in the USA. - Runner, Virginia, Spanish and Valencia.

* Four of the top 10 candy bars manufactured in the USA contain peanuts or peanut butter.

* The average American consumes more than six pounds of peanuts and peanut butter products each year.

* Peanuts are planted after the last frost in April or early May.

* Dr. George Washington Carver researched and developed more than 300 uses for peanuts in the early 1900s; Dr. Carver is considered "The Father of the Peanut Industry" because of his extensive research and selfless dedication to promoting peanut production and products.

* Astronaut Allen B. Sheppard brought a peanut with him to the moon.

* The world's largest peanut was 4 inches long and was grown by Earl Adkins in North Carolina.

* Most USA peanut farms are family-owned and -operated.

* As early as 1500 B.C., the Incans of Peru used peanuts as sacrificial offerings and entombed them with their mummies to aid in the spirit life.

* Peanuts contribute more than $4 billion to the USA economy each year.

* The peanut growth cycle from planting to harvest is about five months.

* Peanuts flower above ground and then migrate underground to reach maturity.

* Two peanut farmers have been elected president of the USA - Thomas Jefferson and Jimmy Carter.

* Adrian Finch of Australia holds the Guinness World Record for peanut throwing, launching the lovable legume 111 feet and 10 inches in 1999 to claim the record.

* A mature peanut plant produces about 40 pods that then grow into peanuts.

* Peanuts are a good source of folate, which can reduce the risk of certain birth defects in the brain and spinal cord.

* Ever wonder where the term "Peanut Gallery" comes from? The term became popular in the late 19th century and referred to the rear or uppermost seats in a theater, which were also the cheapest seats. People seated in such a gallery were able to throw peanuts, a common food at theaters, at those seated below them. It also applied to the first row of seats in a movie theater, for the occupants of those seats could throw peanuts at the stage, stating their displeasure with the performance. 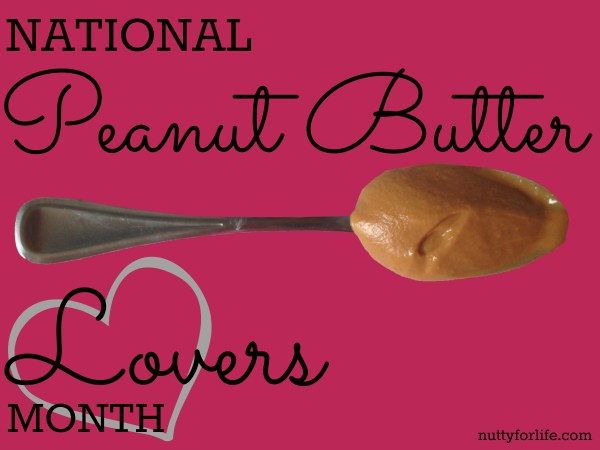 What are some fun facts about November?

The 11th month of the year is an outstanding one

In the Georgian calendar, the calendar that most of the world uses, November is the eleventh moth of the year. However, in the early Roman calendar, it was originally the ninth month. Later, the Roman senate elected to name the eleventh month for Caesar. November is right between fall and winter. Almost all leaves are gone from the tree and lost their colors. The month is referred as the wind month and the bloom month by Anglo-Saxons. It is because November is the month where they killed their animals for food. Those have been harvested in the previous months are either put inside the storage or sent to processing plants or mills. In this month, the farmers will know whether that particular year was successful or not. Because of its beautiful weather, football is the main sport of the month.

Below are some fun facts about November:

1.The birthstone for November is the topaz.

2.The zodiac signs for November are Scorpio (October 23 - November 21) and Sagittarius (November 22 - December 21)

3.The birth flower for November is the chrysanthemum.

8.On November 4, 1979, the U.S. Embassy was taken over by Iranian revolutionaries in Teheran and a group of U.S. citizens were seized as hostages.

9.On November 6, 1869, the first intercollegiate football game was played in the United States between Rutgers and Princeton.

11.On November 15, 1935, Manuel Quezon was inaugurated as the first president of the Philippines.

18.Election Day - first Tuesday after the first Monday in November 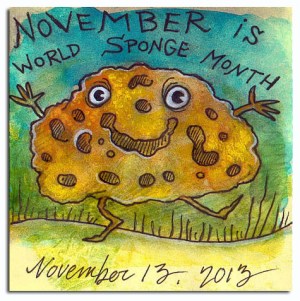 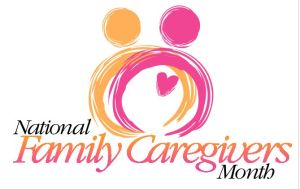 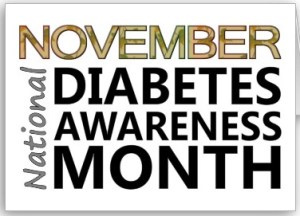 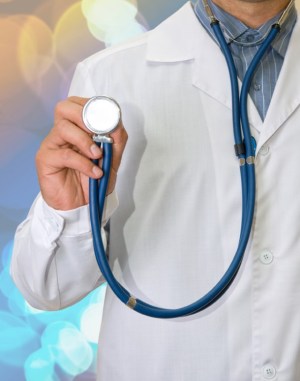 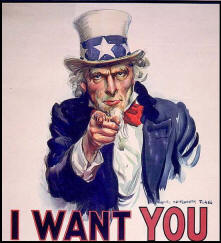 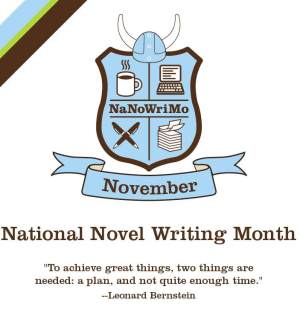