Save Japan's Dolphins Day 2021 is on Wednesday, September 1, 2021: What are some fun things for tourists to do in Tokyo?

Wednesday, September 1, 2021 is Save Japan's Dolphins Day 2021. save-japan-dolphins-logo.png Blog · About Us · Take Action

I can tell you what I'm planning to do on the trip my girlfriend and I are taking in November. You can decide from there if any of that is to your liking ^_^

We are going to be staying in the Asakusa district, which puts us within range of the Kaminarimon Gate, Nakamise Arcade shopping lane and the Sensoji Temple and Asakusa Jinja Shrine. Also in the area is the Hanayashiki Amusement Park, Edo Shitamachi Traditional Crafts Museum, Tepco Asakusa-Kan Museum (about the history of the area), and the Kappabashi Dori restauranteur shopping district.

On one day we're going to Mt. Takao and the Studio Ghibli Museum. The latter would probably only be worthwhile if you're a fan of Studio Ghibli and Hayao Miyazaki. Mt. Takao is a natural park with plenty of pathways, a monkey park and a shrine. Near to that are the ruins of Hachioji Castle. If you're into nature, you might also consider a day trip or overnight to Nikko, which is an hour or two outside of Tokyo. It looks to have some spectacular sights, shrines and temples, and near to it is the Edo Wonderland Nikko theme park/historic village.

On theme parks, we're going to be going to the Tokyo Disney Resort ^_^

Another day will be spent at Ueno Park, which hosts the National Science Museum (which has exhibits on Japan's nature and prehistory), Tokyo National Museum (which has exhibits on Japanese art and archaeology), Ueno Zoo (with Japanese wildlife), and the Shitamachi Museum (about the history of this area). That evening we'll probably be going to Akihabara, which is famous for selling just about anything electronics or anime-related imaginable.

Fitting into the trip are a visit to Harajuku on a Sunday to see all the kids dressed up, do some shopping and visit Yoyogi Park and Meiji Jingu Shrine. We're also going to go to Odaiba, and in particular the Giant Sky Wheel, Tokyo Joyopolis arcade, Fuji TV, and National Museum of Emerging Science and Innovation (which has an ASIMO exhibit). Because it has a rollercoaster based on my favorite anime, we're going to the EPSON Aqua Stadium as well, which has that Galaxy Express 999 ride and an aquarium with all manner of fish and a dolphin show. The Imperial Palace is optional for us because we're also going to Kyoto, but if you're only going to Tokyo you might want to check it out.

There are also things you might want to check out in the way of experiences. About three times a year there are Sumo tournaments, and if the Kabukiza is rebuilt by the time you go, you could take in a Kabuki performance. Lots of places offer tea ceremonies, and we're planning on taking a Yakatabune dinner cruise on Tokyo Bay on our final night. 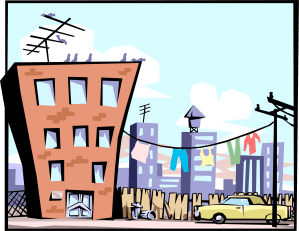 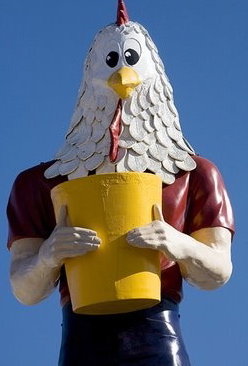 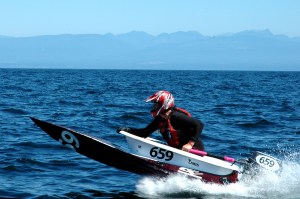 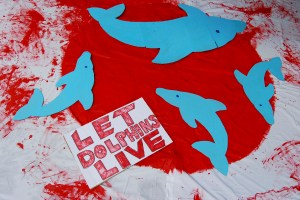 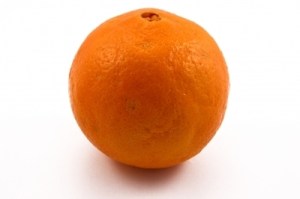 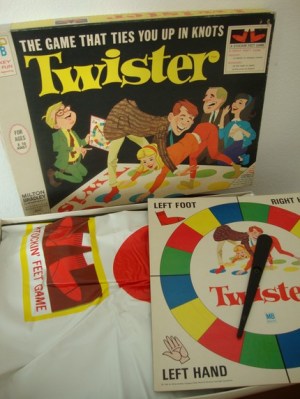 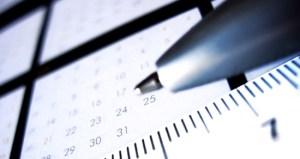 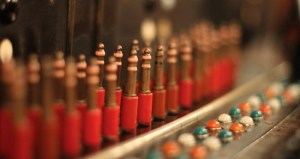