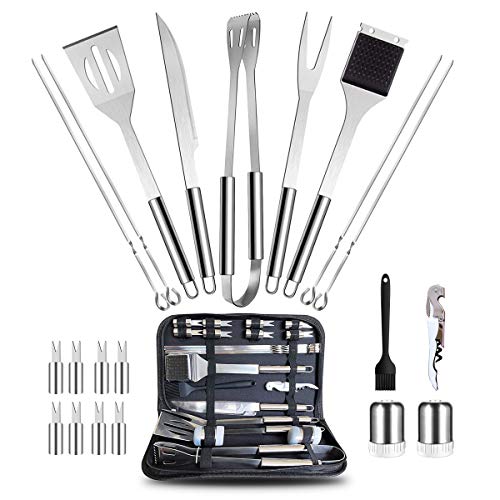 Hurricane Preparedness Week 2022. Emergency Preparedness‎ Get a Kit, Make a Plan, Be Informed and Get Involved. If im not mistaking, the last week of May, a week before June

During Hurricane Katrina, what was the role of the mayor?

- hortly after New Orleans began flooding following Hurricane Katrina's daylong pounding of the city, Jim Vojcsik was ready to offer help. But there was a problem: Vojcsik, executive director of United Way of Martin County, Fla., couldn't get through to his organization's sister city.

"All the phone lines were down," he said. "There was no way to get in touch with anyone in New Orleans because their office was gone."

The city's lifeline, nonprofits that respond to emergencies, was wiped out.

As it turned out, most businesses and homes in The Big Easy were gone. Nearly 80 percent of the city ended up under as much as 20 feet of water after two levees broke and runoff

filled the city's soup bowl-shaped basin, according to

A week later, most of the city's half-million-person population had been evacuated

Thousands were presumed dead and hundreds of others still awaited rescue. Experts expect damage costs from this hurricane to be the most in U.S. history.

"This storm was an equal opportunity destroyer," said Marc Morial

and former mayor of New Orleans. "It destroyed the livelihood and lives of people of all backgrounds and economic classes. There's a lot of work ahead for everyone involved. I couldn't even speculate how long it's going to take."

Because parts of New Orleans, situated between three different bodies of water--the Gulf of Mexico

and Lake Ponchartrain--sit from one to 20 feet below sea level, the city has a disaster plan in the event of flooding, according to Morial. But it's doubtful that plan was written as a contingency for when a Category 4 hurricane like Katrina hit the city on Aug. 29.

"It's very easy, having been mayor of the city [from 1994 to 2002] and having done disaster response, for me to second-guess what may have happened," Morial said."What I don't know

are all of the steps that were taken after the hurricane in terms of whether or not the city's actual preparedness and response plans were followed to a 'T'."

What is obvious, Morial said, is that mistakes were made. Published and broadcast reports outlined numerous problems: ineffective evacuation procedures, in which as many as 20 percent of the city's population remained behind to "ride the storm out;" slow-arriving federal aid; and communication problems among the first rescue teams in which local, state and federal groups used different radio systems and couldn't talk to each other. And then there was the well-documented looting by rampaging survivors, which ultimately drew rescue groups away from the task of saving lives and turned them into law enforcement agents.

"There needs to be a national commission--a la 9/11--to conduct a thorough, balanced investigation of every aspect of preparation and response, and to identify what the failures were," Morial said. "Obviously, many things went wrong on many levels."

The city, state of Louisiana and the nation also need to contend with the fact that an entire city of people has now been displaced, Morial said. "The most important short-term objective is to try to help the human infrastructure, because people are going to be displaced for a long time," he said. "Help these people find jobs and housing, because right now they're living in shelters or with friends. They have no real homes."

Those displaced persons include workers at the city's roughly 3,000 local charities, a group that normally would be the first to roll up their sleeves in the event of a disaster, according to Peggy Morrison Outen, executive director of the Bayer Center for Nonprofit Management in Moon Township, Pa.

The people who have devoted their lives to taking care of those who live in New Orleans are suddenly in a different position," said Outen, who until 1999 operated a nonprofit management support organization in New Orleans. "They're going to need services, support and help themselves, because they've lost their homes, too."

now that federal aid has arrived, according to Morial. The bulk of the pressure now lies with community-based and nonprofit groups in areas now serving as temporary homes to evacuees. "The places they're going to be needed are in areas like Baton Rouge, Houston, Dallas, Austin, San Antonio, Little Rock, Memphis or Atlanta," he said. "These are the places where the not-for-profits and community relief groups will have to be involved and see what effort is going to be needed."

Vojcsik, a hurricane veteran after seeing six such storms hit Florida during the past 13 months, said he's already seeing the "What do we do now?" question marks on colleagues' faces. "I know a lot of communities out in the [Florida] panhandle area with evacuees from the Gulf states," he said. "They're wondering how they're going to take care of these peoples' needs long-term. These people are staying in hotels now, r living in cars. The question on everyone's minds is, 'How are we going to respond to these needs?'" What can people do to protect themsleves in the event of a hurricane?

Here is a link from the National Hurricane Center with preparedness information: